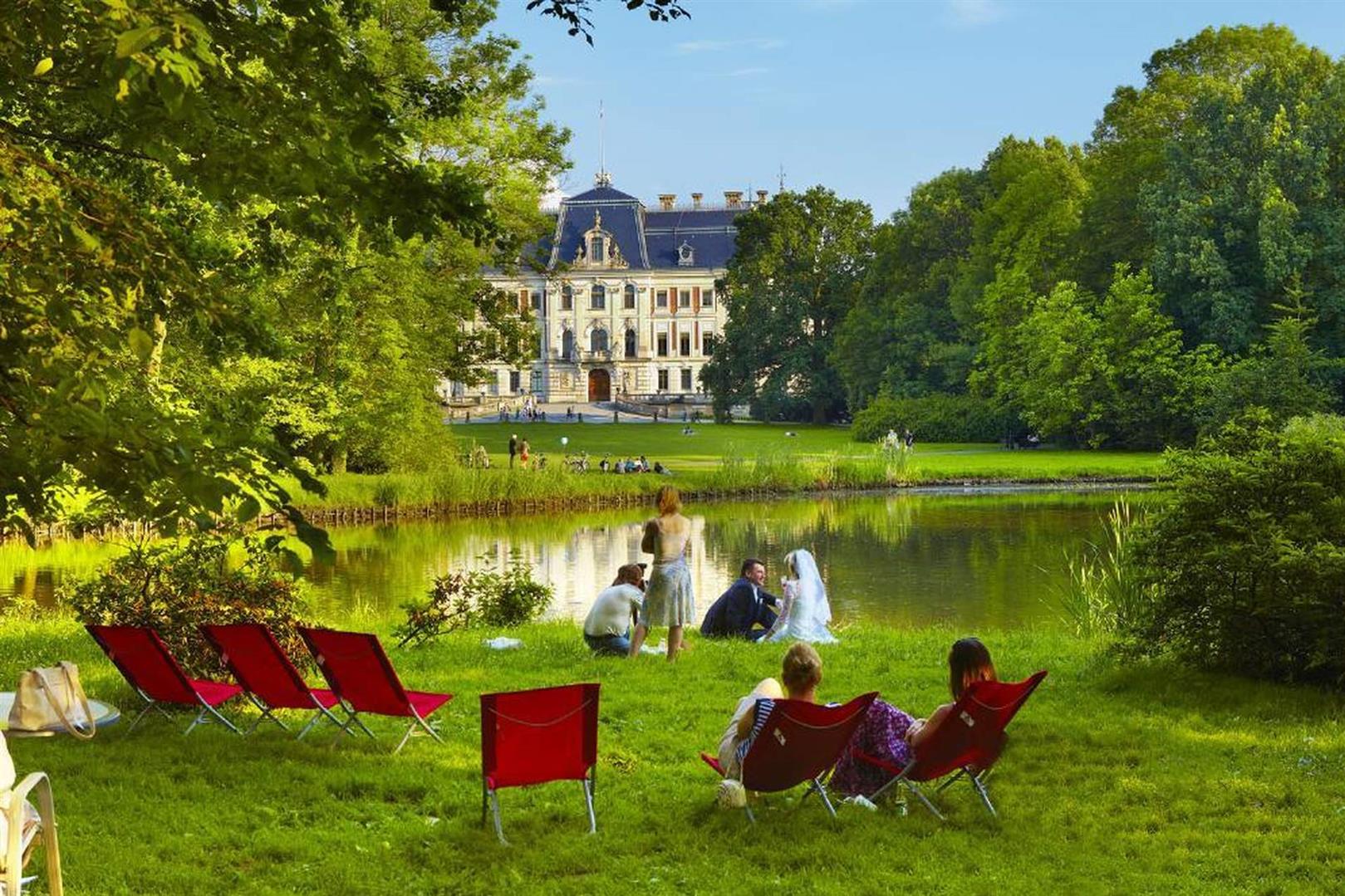 The Church of St Barbara in Koziegłowy

The church of Saint Barbara in Koziegłowy is situated outside the historical center of the town, in the northern suburbs. This church was built in 1670. It was founded by Foundations Stanisław's Kawiecki's and his wife, Barbara of Przerębskich, as part of a hospital for the poor. The church have rather an unusual form of architecture, because in later times a hospital building was added to the original chapel. The church, both outside and inside, has retained its Baroque character.

The Historic Urban Layout of Koziegłowy
Koziegłowy
The history of Koziegłowy dates back to the fourteenth or fifteenth century, when one of the representatives of the Lis family received a foundation charter, allowing him to set up a town between the rivers of Sarni Stok and Boży Stok, which are right tributaries of the Warta. From those times, an urban layout including a market square and seven streets going out of it have been preserved. The partly Gothic parish church of Saint Mary Magdalene is worth seeing. It is located east of the market square. It stands next to the townhouse from the nineteenth century.
END_OF_DOCUMENT_TOKEN_TO_BE_REPLACED

The Church of St Mary Magdalene and Corpus Christi in Koziegłowy
Koziegłowy
The church of Saint Mary Magdalene and Corpus Christi in Koziegłowy was built in the fifteenth century. It is located on a promontory at the confluence of the rivers of Sarni Stok and Boży Stok. It was then when the brick presbytery was erected, which was decorated with unusual Gothic wall paintings depicting the scenes of Passion. In later times, a nave and a defensive tower were added. Inside you will find many interesting monuments, mostly in the Baroque style.
END_OF_DOCUMENT_TOKEN_TO_BE_REPLACED

The Church of St Anthony in Koziegłowy
Koziegłówki
The parish of Saint Anthony of Padua in Koziegłówki can boast of its origins going back to the Middle Ages. However, the current parish church is a little over 100 years old. As a matter of fact, it was built in the style of the Italian Renaissance, in the years 1900-1907. Inside there are, among others, Baroque altars and other antique furnishing. In Koziegłówki a colorful Easter tradition of "Turks" has been preserved.
END_OF_DOCUMENT_TOKEN_TO_BE_REPLACED

The Wooden Church of St Lawrence in Cynków
Cynków
The church of Saint Lawrence in Cynków (near Koziegłowy) was built in the seventeenth century. What fairly unusual, we know the name of the builder. It was Walenty Ruray, a carpenter from Pyskowice. The wooden building was erected in a special vertical-post log construction. That is the only church in Silesia built in this way. The walls and roof are covered with shingle. Above the roof, there is a metal turret.
END_OF_DOCUMENT_TOKEN_TO_BE_REPLACED

The Reserve "Cisy w Hucie Starej"
Huta Stara B
The reserve "Cisy w Hucie Starej" is one of the four nature reserves in the Silesian voivodeship, which protects natural communities of yew trees. It is a rare tree today. It was depleted in the past centuries, because of the valuable properties of the wood. The reserve was established in 1957 and it now covers an area of more than 2.5 hectares. There are about 80 yew trees here whose age is about 80 years. The reserve is adjacent to the village of Huta Szklana, lying south of Koziegłowy.
END_OF_DOCUMENT_TOKEN_TO_BE_REPLACED
See more