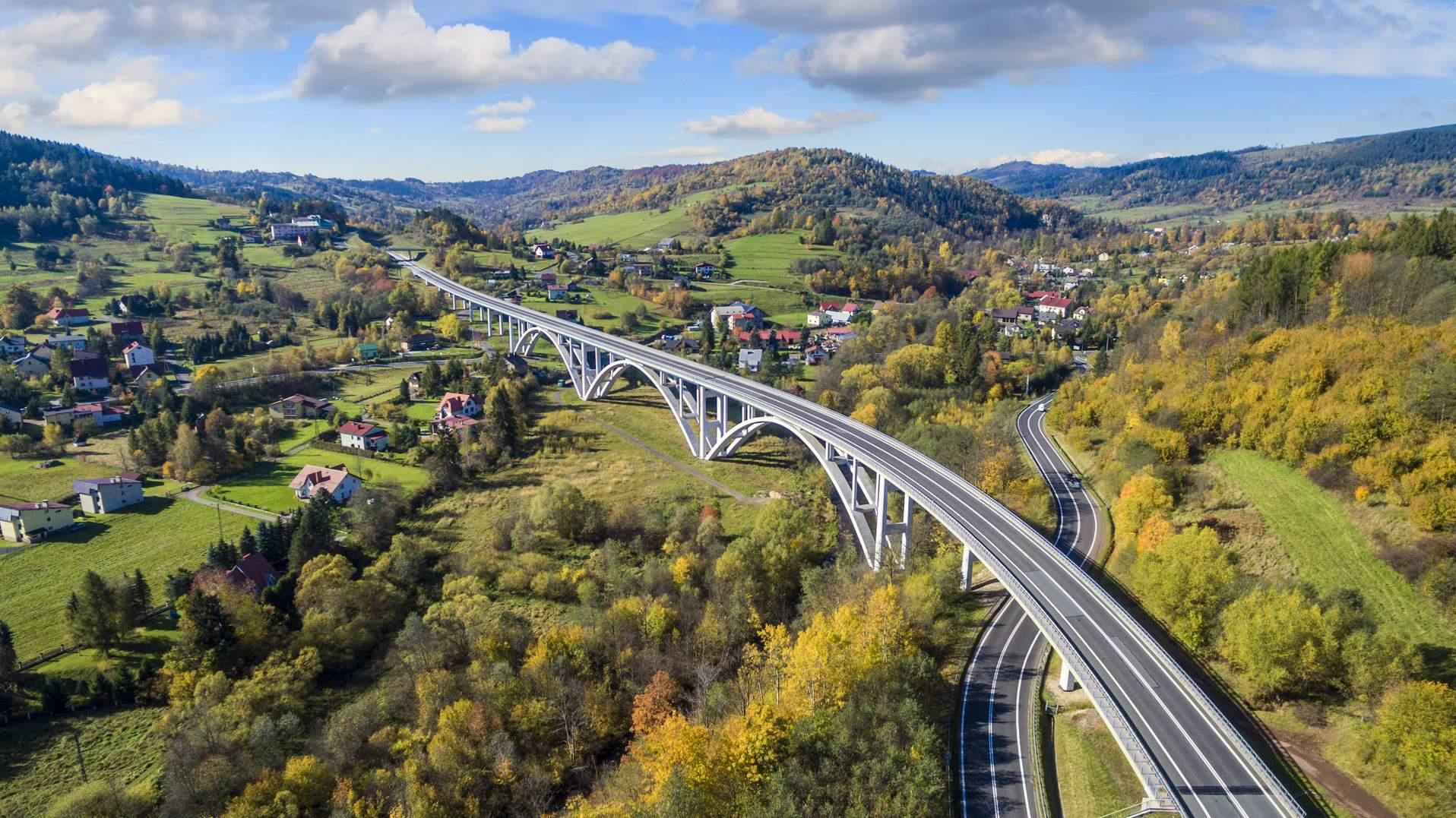 Soak a bread roll in milk, add butter, chopped parsley leaves and mushrooms. Season with salt and pepper. Spread the mixture on a schnitzel, roll up and tie with thread or twine. Put the meat roll in a dish and baste with bouillon. When the bouillon starts boiling, reduce the heat. Shortly before finishing the cooking, add sliced mushrooms and cranberry marmalade. Stew the meat roll for about 25 min.

Mix butter with eggs until thick and fluffy. Season with salt and nutmeg. Add semolina and leave for 10 min to swell. Put the mixture in boiling salted water. Boil new carrot in a saucepan and, right at the end, blanch in a frying pan. 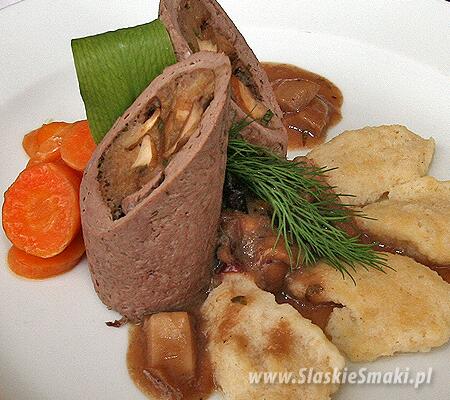 This meal was prepared by the Beskid Culinary Club during the 4th “Silesian Tastes Festival 2009” in Pszczyna.